Don't settle for an ordinary road trip...make it a Spartan Dream Vacation!

So, how many Major League Ballparks have you been to? My count, including ballparks no longer with us, is at 8. Living in the San Francisco Bay Area, of course, I've been to all three ballparks -- Candlestick Park and AT&T Park in San Francisco, as well as the Oakland Coliseum. On the road, I braved the Arizona summer so see Chase Field in Phoenix. I've been to both historic Chicago ballparks, Wrigley Field where I sang "Take Me Out to the Ballgame" with Harry Caray, and old Comiskey Park. I visited Anaheim Stadium before they turned it back into a ballpark. 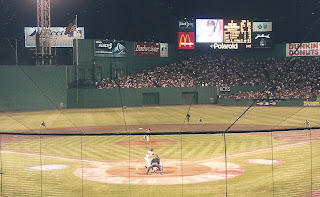 And I spent a wonderful weekend in Boston experiencing Fenway Park and the Red Sox/Yankees rivalry, thanks to former Sox Third Base coach and good friend Wendell Kim.

Here are the ballparks that lead my "to-do" list:

1) Kauffman Stadium - Kansas City. I can't really explain why this park is at the top of my list, but there it is. A timeless classic from the Dodger Stadium mold, Kauffman Stadium will celebrate its 40th season in 2012, and will host the All-Star Game for the first time since 1973.

2) PNC Park - Pittsburgh. It's one of the most picturesque ballparks in the Major Leagues, unfortunately the Pirates haven't put a team on the field to match the majesty of their home ground.

3) Rogers Centre - Toronto. The park formerly known as SkyDome epitomizes all that was wrong with ballparks in the 1990's...cavernous structures with artificial playing surfaces. Yet Rogers Centre is such a unique venue that it must be explored, what with the hotel in the stadium, and its proximity to the Hockey Hall of Fame. Time a trip just right and you could see Blue Jays baseball and Argonauts football from your hotel room!

4) Dodger Stadium - Los Angeles. I suppose homage must be paid. And it will, with a transistor radio in hand so that I might listen for at least a few innings to the golden voice of Vin Scully.

5) Citizen's Bank Park - Philadelphia - As much a pilgrimage to my father and grandmother's ancestry as a baseball tour. Still, it will be a thrill to amble down Ashburn Alley and hear the golden voice of public address announcer Dan Baker. 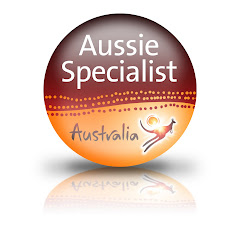